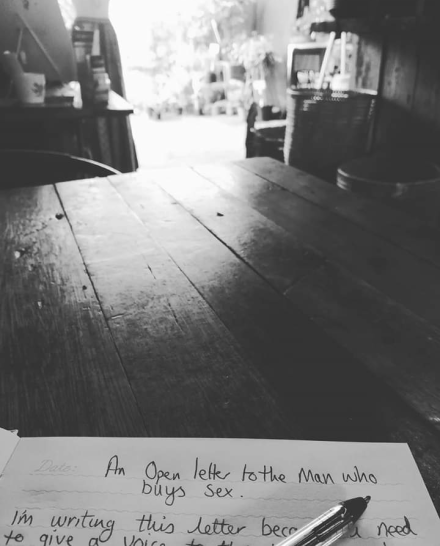 I am writing this letter because I need to give a voice to the woman who you just sexually abused.You might ask why? Here’s my answer… The act that you just performed on her has rendered her voiceless. The “good time” that you just had has broken her a bit more. That “good time” has added to her layers of trauma.

Do you think anything or are you letting your penis navigate the way? Are you letting your perverse urges dictate where you stop or which woman you choose? What’s your criteria? Long legs? Blonde hair? Dark and exotic? Young and innocent? Or are you not so choosy? I’m thinking that you take little into consideration other than the urge burning in your broken soul to feel powerful and in control.

So let me burst your bubble… You are 100% out of control. You think you are powerful, that you can just pay for whatever you want, that she is at your mercy, that she should be thankful that you chose her.

Ha you fool! Any man who has control over his life, any man who truly is powerful and strong would never consider paying for sex. He would never have the urge or desire to break a woman, any woman, A real man has integrity and honor, he would never cause a woman pain, he is no ruled by his urges or his penis. A real man protects all women. He fights for the vulnerable, he does not add to their trauma. 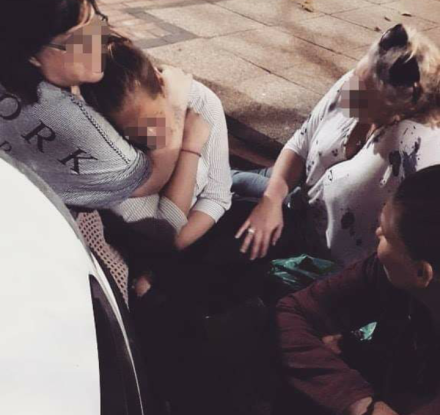 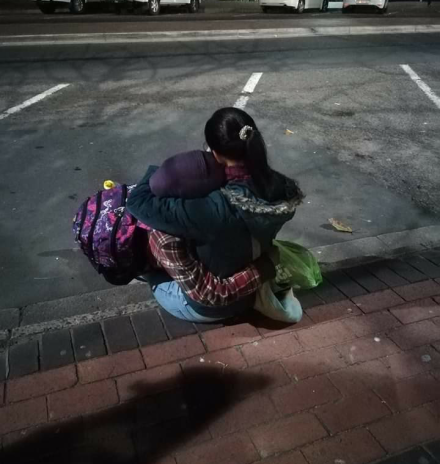 To the man who pays for sex, did you know that she despises you? Everything about you repulses her. Oh she will act for you, she will put on a brave smile, tell you how manly you are, how she wants you, how good it feels. And all the time she is hating you with every ounce of her being. You repulse her. She will do whatever it takes for you to finish as fast as possible. so that she can run. She knows all the tricks, not because she loves sex, but because the qucker you finish the quicker she can get away from you.

You think she enjoys sex? She would enjoy it if it were with someone who loved and respected her. But right now she hates it. She despises you. She looks at your naked body and bile fills her mouth. She switches that switch, turns off her emotions, her feelings, and just gets the job done. She hates you because you are causing her trauma. 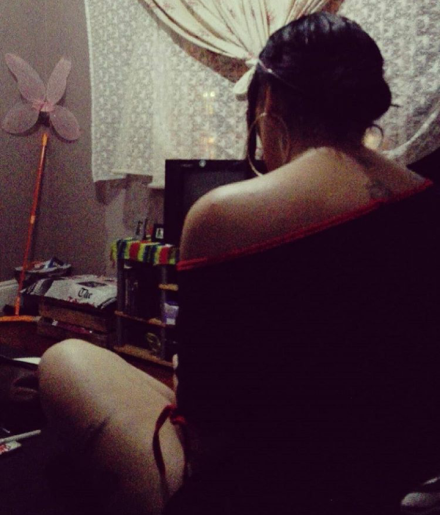 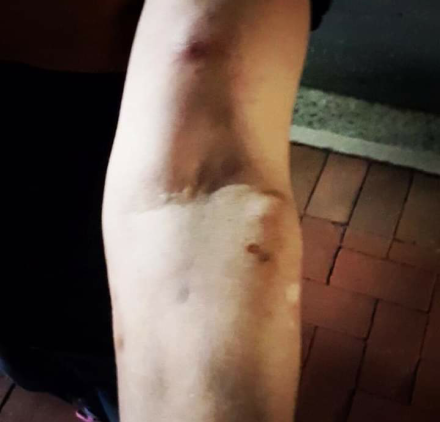 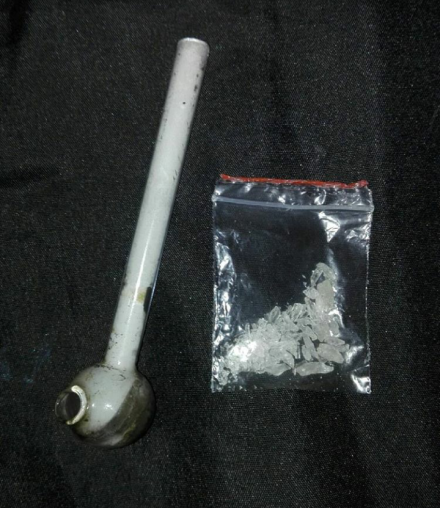 And when you are done, And you have gone she can try and breathe again, until the next man comes and abuses her all over again. Breaking her, pushing her to her limit, right to the edge, teetering on the edge of complete devastation. She won’t let you see the pain. She is stronger than you, she has to be. She has to survive. So she holds on. Determined to hide her pain, her devastation. She doesn’t want to give you the pleasure of seeing her vulnerability. She is strong, stronger than you.

She puts on a sweet voice, tells you everything that you want to hear, meaning none of it. 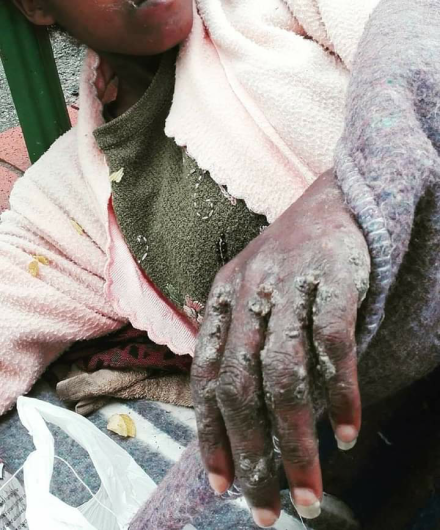 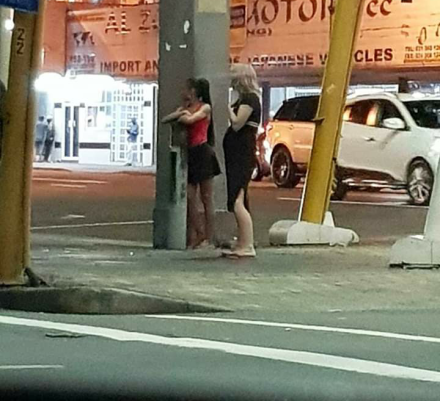 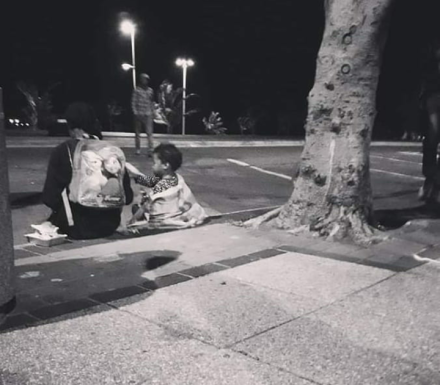 Did you know that every man who pays for sex is consumed by shame? Shame is a heavy weight to carry. Does your mother, wife, girlfriend, daughter know that you need help? Do you even care?

Oh and one last thing… Did you know that we know? We know who you are. You think that you get away with it. Pulling up in your new BMW, sons of wealthy families, gang raping a girl with your friends, masturbating on her face and humiliating her and making a movie of it. Prominent doctors keeping girls as sex slaves. All races and religions, unable to control your sexual urges. Too much pornography , an urge to play out what you have filled your brain with. Your perversions out of control.Your warped, weak, broken soul telling you that she wants it.

It’s all a lie. ALL OF IT. You are a sexual abuser.

DO YOU EVEN CARE?

I care. I care deeply. That is why I am writing this letter. You behavior, your actions, repulse me. Your abuse of these precious women and girls anger me more that I can put into written word.

And yet I can not help but feel sorry for you. I can not help but wonder who broke you? Who hurt you you so much that you now find it acceptable to hurt others? What happened? Was there abuse? Was there neglect? Is there an underlying mental health issue? What happened that turned that once sweet baby boy into a predator? What triggered this behavior? Are you an addict? Is that why you cant get enough? Or have you just lost your way? Have you forgotten who you are? You were created for greatness, but for some reason you have settled for abuser.

Did you know that His grace is sufficient? Did you know that there is freedom and forgiveness? Freedom from the shame, the urges, the addiction. Forgiveness for the acts, thoughts, weakness. But the choice is yours. Continue to carry the shame, give in to the urges, continue to abuse, or lay it all down at the feet of a Heavenly Father who still cares. A Father who hates your behavior but can still see His son who He created for greatness. A Father who’s plans for your life are pure and true. The choice is yours.

You have a choice, she does not.

So here we are, 2019! I’m not sure how that happened, it’s been a whirlwind over the past few months. 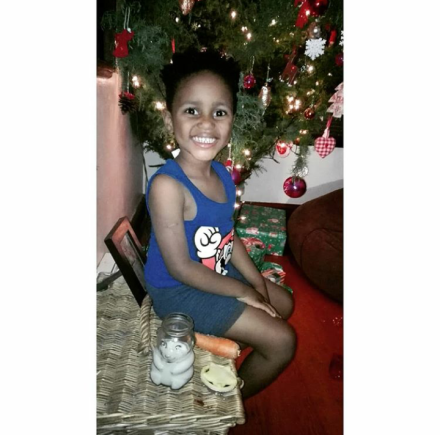 As my kids get ready to go back to school I’m wondering what this year will hold. So much of 2018 was unexpected. The growth of the ministry, health issues, schooling and refining of vision to name a few. 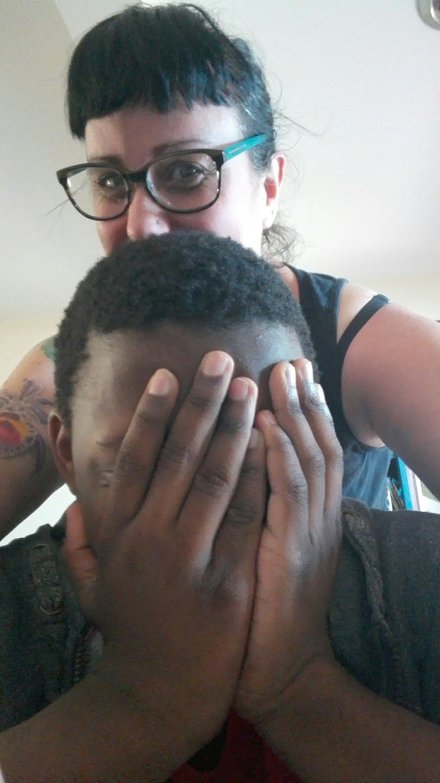 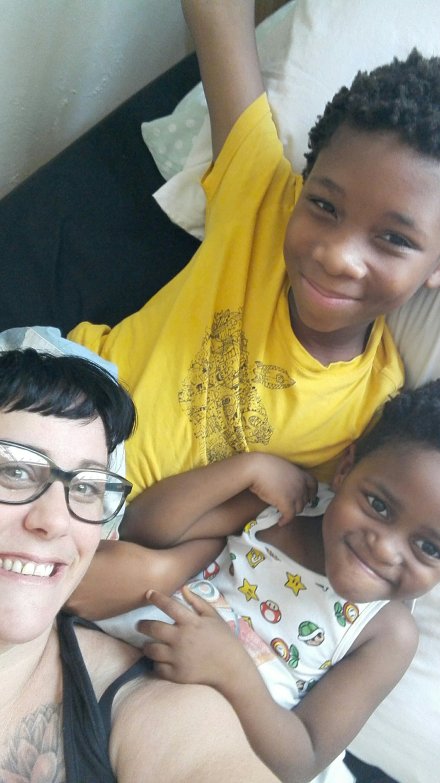 As we start 2019 my heart is at peace and is full of anticipation. I know that the Father has great things in store and it’s exciting.

Ministry didn’t slow down over the Christmas period, I spent a lot of time crisis managing the girls and trying to make Christmas magical for my own kids. It was a difficult juggle but I know that this is what it is to follow the voice of the Father. A fine line between sacrifice and balance.

My Hope’s Anchor team is incredible, God has handpicked the most perfect tribe of women to love and care for our precious girls.

The Thursday before Christmas we hit the streets in the middle of a crazy thunder storm and the team really stepped up a notch, taking off their own clothes and shoes in order to clothe the girls who didn’t have. 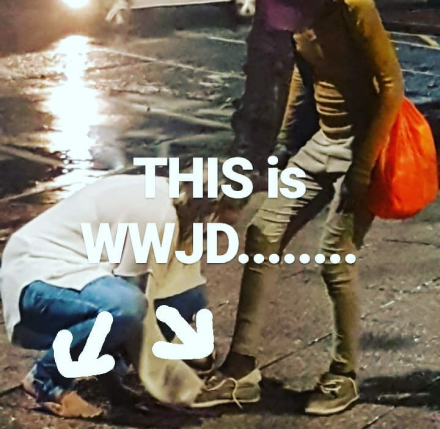 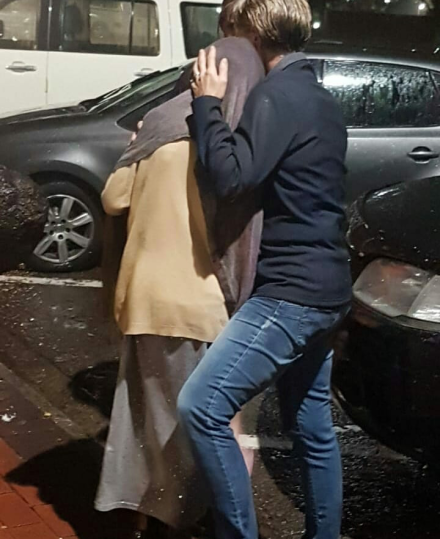 Hope’s Anchor is growing from strength to strength and the team is really excited about this year. Our website is http://www.hopesanchor.org.za and we are now a SA registered charity

I would like to thank everyone who continues to support us here in South Africa, we can’t be here doing this work without you.

If you would like to give monthly you can contact my mum for details of our bank and Stewardship accounts: lindsey.toms57@gmail.com

We love and appreciate you all.

Love from V and the fam. Xxxx